This week’s league topic:
—-
What pop culture heroes or stories would make for the ultimate crossover–think along the lines of Han Solo meeting up with Firefly’s Mal on a smuggling run.

So... as you see above we're brushing with the fires of Fan Fiction. I really had to dust off some shelves in the archives of my brain to rekindle some of my "what if scenarios" from my adolescence. Honestly, it has been a while since I've been in any form of debate about whether Robocop was a better cop than John McLain or if the Millennium Falcon could outmaneuver the U.S.S. Defiant or if Kyle Reese is tougher than Corporal Dwayne Hicks (Michael Biehn vs. Michael Biehn...worlds collide, haha) 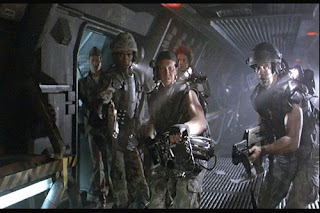 My final thought on the matter landed me with this newly formulated topic. It's a three way crossover that really lends into some pretty obvious franchises. Nothing obscure in any respect of the word unlike many of the previous posts from other League members. Just a neat what-if scenario: Wookies and Klingons team up to fight the Aliens.

My rationale spawns from my wife’s constant mention (any time we watch episode IV or First Contact) that not only does she wish Chewbacca and Commander Worf were real people, (as well as Lieutenant Data and Malkor from Neverending Story) but that she wishes they could be friends. I kinda do too, haha. I told her much to her dismay that if she went to comic con, more than likely, she could meet Peter Mayhew and Michael Dorn but they would not be in their costumes. 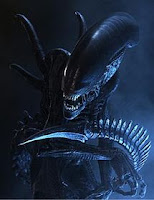 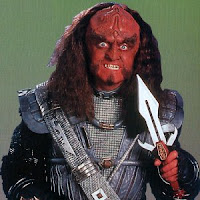 After thinking about this, I really could see how both species would hit it off. Being pretty much the roles of tough-guy on their respective properties, I could see them both taking up the challenge of a bug-hunt quite well. Klingon especially, with the blood wine laden songs of victory and glory about bringing home the skull of a queen. Wookies, with their brute strength, sharp teeth and huge reach would be quite a match for an Alien as well. Add in some Bat'leth and Bowcaster Rifles and you got yourself a match. 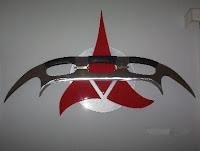 The Alien, well... what could be said about the Alien. The sci-fi world's perfect killing machine with lightning fast speed, acidic blood, lethality from larvae to pupal stage, they would certainly give both of these ass-kicking species a run for their money in the challenge department. Plus, could you imagine what a Alien-wookie or Alien-Klingon would look or fight like? Dirty pool, indeed. This could even work in reverse with instead of the Aliens, having the Predator mix with Chewie or Worf and their ilk...I picture it kind of like the buildup fight when Billy smears blood on himself to pretty much instantly die except it being an actual match where both sides have an even chance. Cameos a plenty as well, you could throw in some Colonial Marines, or Borg (I wonder if a Borg could be implanted or if an Alien could be assimilated?) As you can see my little idea is snowballing out of control.


Another idea... Mariner from Waterworld gets to land, only to meet Mad Max as they are pit against the Cannibals from "the Road" as well as the gangs from Robocop and Cyborg. "Can you fly Bobby?" 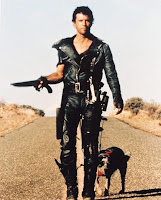 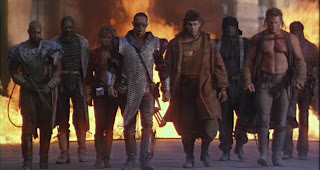 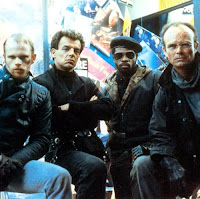 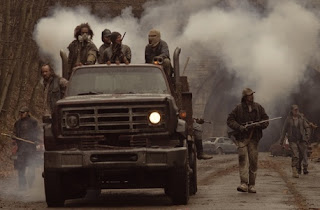 Be sure to drop by some other great ideas!

Branded in the 80's has probably the cleverest scenario I could think of, always nice to be giving Henry Thomas work.

Claymation Werewolf takes Bruce Campbell and mixes in Nickelodeon... I love it!