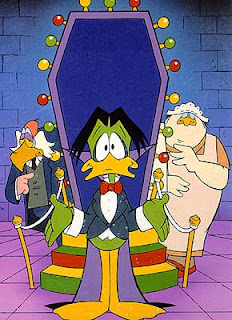 Everything Must go Sale!

Selling a ton of my collection to downsize, create space and generate some scratch for the summer.  Check my ebay profile or the sidebar for some nice vintage and modern items. 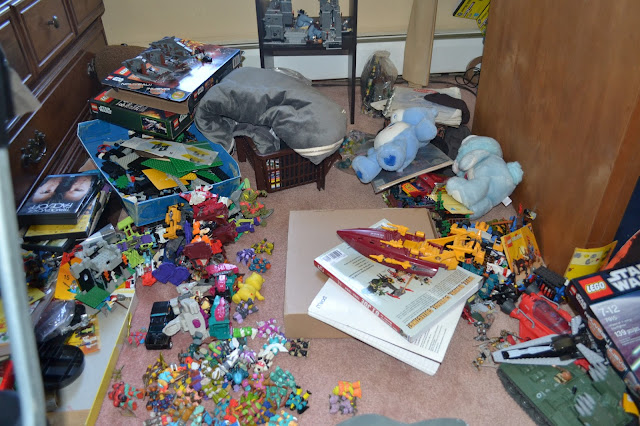