A few frustrations at the current state of collecting...

A few frustrations I have as a collector mostly toward Hasbro...am I crazy?  Does anyone else feel this way? 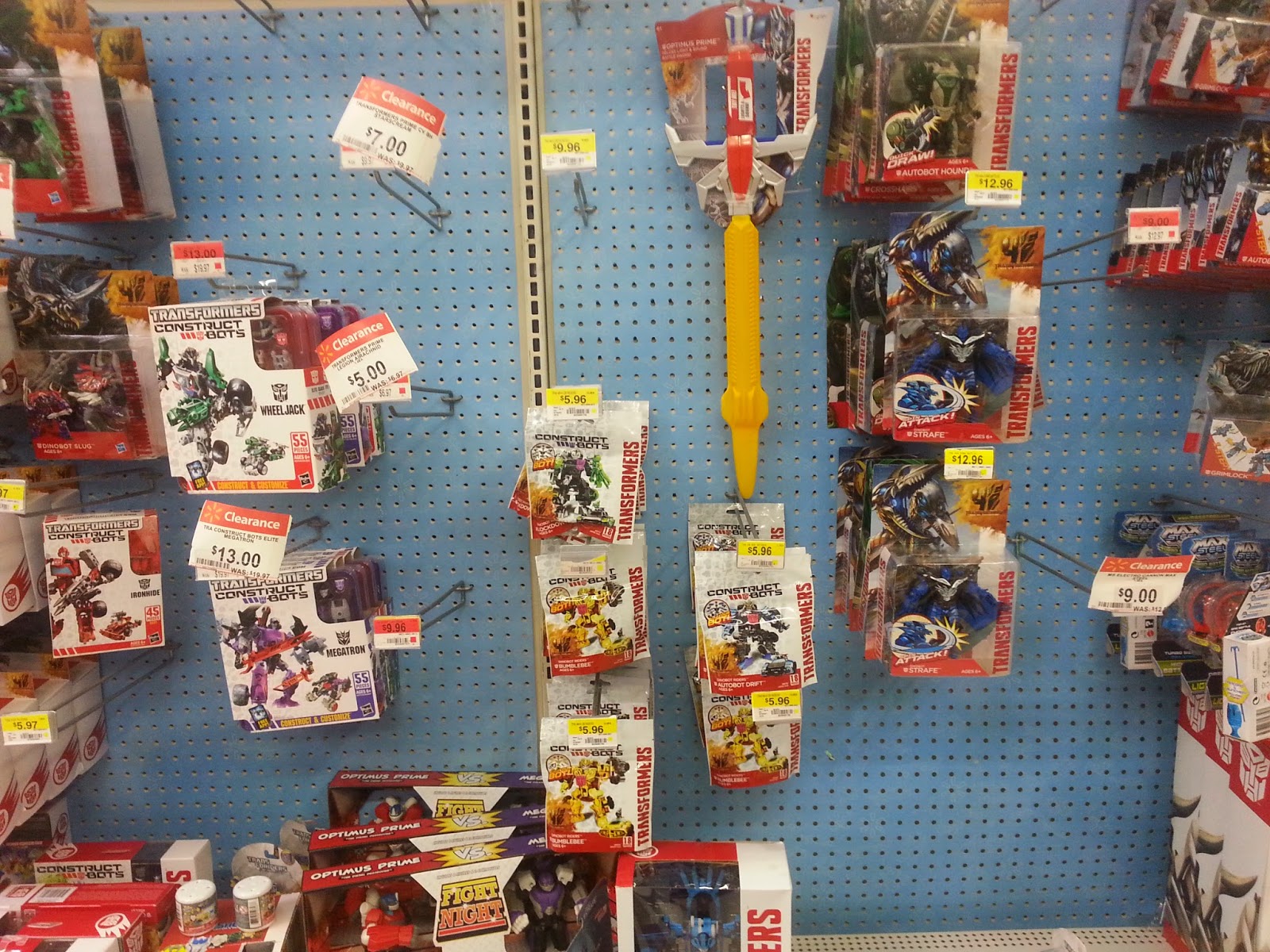 1. Collecting a simple line is next to impossible for years now if you like Star Wars or Transformers and want to buy product from the big 3 (Target, TRU and Walmart)

2. Why do retailers overstock and continue to overstock garbage waves that no one buys...TVC Phantom Menace...40 dollar Star Wars vehicles that sit and sit...Year of the Horse OP...like dozens of him?

3. Why won't retailers put every figure from a wave on their online site?  Even if they don't have it...can they at least acknowledge that somewhere in one of their stores carries said figure? (e.g. every Black Series figure past wave 1 or Transformers legends class...)

5. Why doesn't HASBROTOYSHOP.COM have it's own products listed?  Forget preorders (which makes no sense that they refuse to do that one).  Why can I not order a product directly from them and have to wait...up to 6 months for a figure that apparently has been on ebay for half a year to show up in my local stores?  Do you just not like making money?

6. KMART and now WALGREENS exclusives? WTF? When I think Walgreens, I think collectible toys. Why don't you fix your relationship with an actual TOY SELLER like Toy's R Us before you broaden to drug stores.

7. Angry Birds....Transformers....because the star wars shit I've seen sitting on clearance for months wasn't a big enough red flag that this is a line to satiate a call NO ONE ever asked for.  Honestly, what target market are you  trying to hit?  It's like you hate your true blue collectors so much that you are trying to make the shelf space for actual Toys (action figures) that aren't stuffed animals, or board games, or dice games or whatever stupid ass minifigure game you are shilling that nobody wants so small that we just all give up.  It worked for me and Star Wars, I'm currently selling off my modern figures out of disgust.

8. Why are your waves so random?  Remember "Collect 'em All!" That concept doesn't even exist anymore! Collect 'em All...why? So I can recreate that scene where that one single Jabba Skiff Guard fought Hoth Luke while a Clone Trooper watched?  Put some shit out with at least a speck of continuity!

9.  Playsets aren't cost feasible yet a 70.00 Slave 1 Amazon exlusive or a Linkin Park Soundwave is?

10. Why do you refuse to make commercials?

11.  Why are you creating a line of dumbed down transformers?  You already have a line for little kids called rescue bots sold in the ages 1-3 section but we need easy change bots for older kids now?  What is going on?

12. Do you honestly know you suck this hard that 3rd parties from every direction are stepping up to deliver on the vacuum you've created in demand for two of the greatest toy lines ever produced???

13. Why did you effectively let G.I. Joe die on the table?

I realize that as an adult collector I make up maybe 1/20th of the market as a generous guess but here's the thing.  If you want the other 19/20ths of toy buying children to foster a love of your lines and toys the way we do it's real simple...take your business model from the 80's and copy that.  Stop changing everything for the worse.  Stop showing up at toy shows to tell everyone what new great stuff you're planning and then doing as little as possible to make those products reach your customers.  Seriously, I'm excited as hell over your combiners but then I thought..like I'd ever find 6 separate figures stocked anywhere near me unless I plan to pay 20 percent more from an online retailer or sky's the limit from a scalper on ebay.