Are you starting to see a theme here? First we had Spies, then came the Cowboys, and this week we’ll be covering another far out pop culture genre. This week’s assignment from the League of Extraordinary Bloggers:
–
“Spacemen.”

Spacemen is one ever spanning topic approached by many from nearly limitless possibly directions. We've been fascinated with this subject ever since our ancestors were able to look to the heavens and ponder what existed beyond. Our contemporary culture came up with a little more "toy" and "cartoon" friendly imagery of both human, alien, robot and everything in between from the Day the Earth Stood Still to E.T. 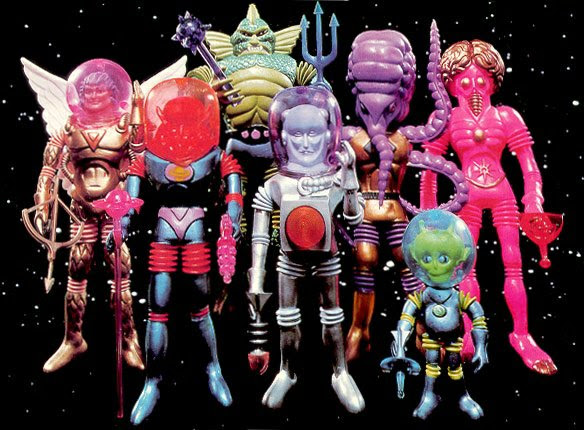 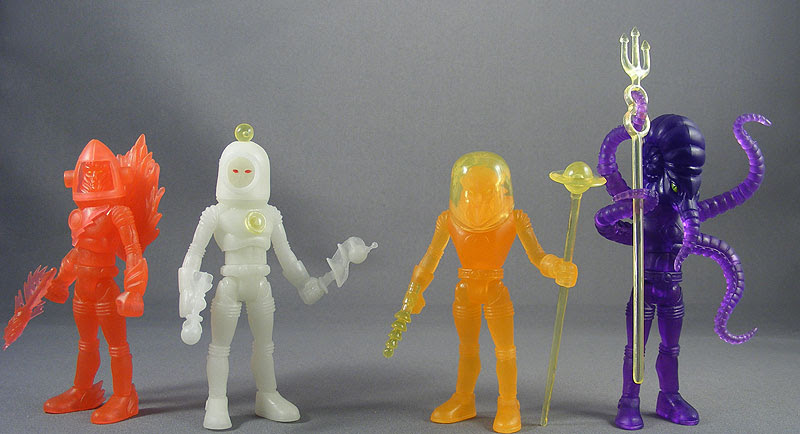 Some of my most favorite spacemen are noneother than the Colorform Aliens and later Glyos Outerspacemen. I never had the cash to collect these great looking, super detailed little bendy sculpts which run into the hundreds per figure but I've always been a sucker for miniature figures from Pewter Ral Partha Battletech figures to Battle Beasts.

Speaking of minifigures, let's not forget some great 80's and 90's vintage spacemen from the Lego Space series...you had M Tron, Blacktron, Space Police and Ice Planet. Each team had its own special gimmick...my favorite being the magnetic effects of the red and black M Tron team. I only owned a few of these sets but I did get a lot of play out of them as my outer space soldiers explored in Pirate or Medieval times as I had way more of those guys to play with. Lego eventually did make an Aliens line but that wasn't untill relatively recently. 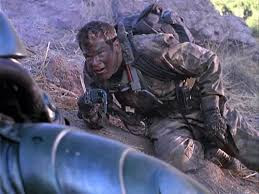 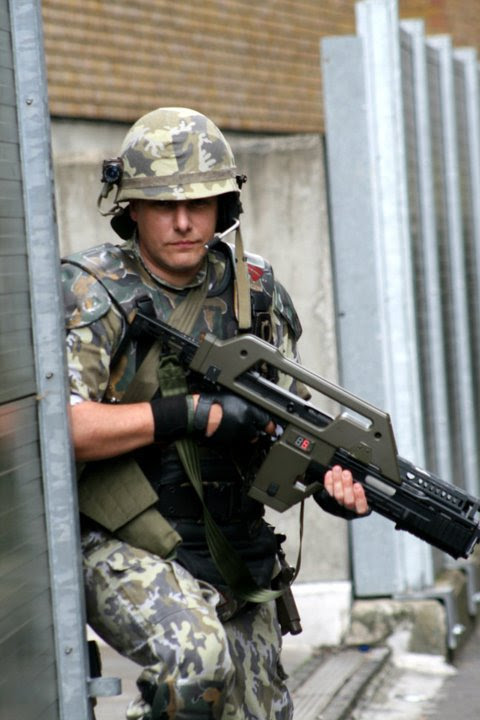 Then there are the great spacemen of the human variety and you can't get more rough and tumble than the Space Marine of all variety. Be it USCM colonial marines with nukes and knives, Wildcard Squadron of Space Above and Beyond, the Imperial Marines of Dawn of War or the Terran Solider of Starcraft...this is one genre of "space-man" who never gets tired. Big Armor, bigger guns, skulls, crossbones - do the math!

Other noteworthy spacemen from my recollection would be Ignigknog and Err, Toe Jam and Earl, Martians, Invader Zim and, of course, Darth Vader from Planet Vulcan. 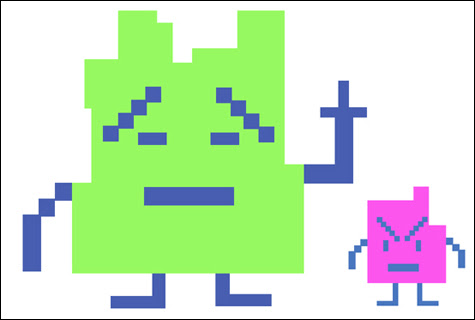 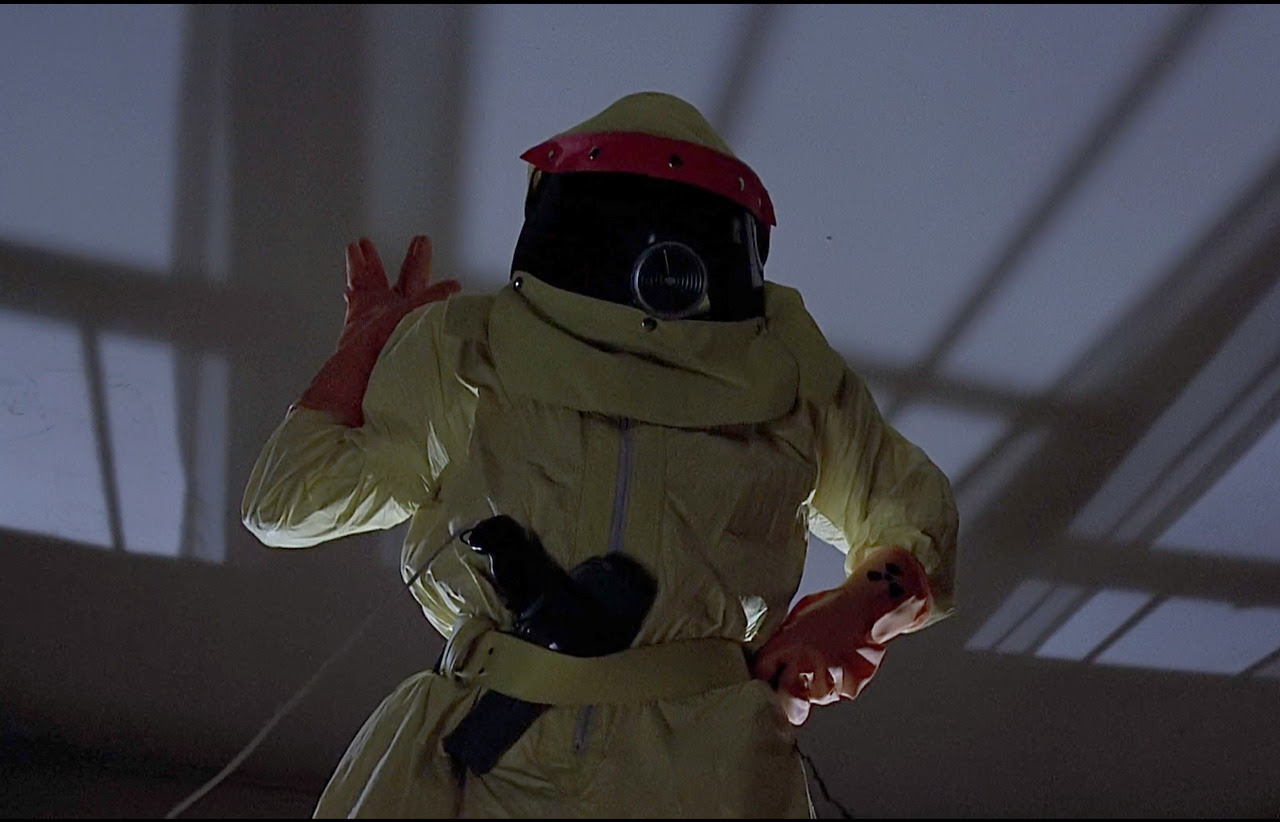 Over at the Mos Espa collection they speak in much more detail about the great Lego Space Collection.

Goodwill 4 Geeks showcases possibly every space action figure you can think of, bravo!

MemoriesofToymorrow shines some light on the Psycho Circus.
Posted by Mr. R at 8:15 PM