Well, you thought you were getting a week off, but I ended up stretching it to two, sorry. This week’s assignment from the League of Extraordinary Bloggers, should you choose to accept it:
–
“Spies.”
—
Warning: This assignment will self destruct in 3… 2…. 1…

If you didn't read, I previously posted this week that I've been a bit reclusive over the past 14 days due to the birth of my son, Luke.  I'm now going to try to play a quick game of catchup to cover my dereliction of league and blogger duties.   What better way than through some lists of Spies I'm fond of.

Spies - Command and Conquer Series - These little guys wreaked havoc on the battle fields...just keep them away from Dogs who could sniff them out.  I loved when they infiltrated a building and there was the perfect effect of muffled gunshots and the building turns your color.  Way to take out those guards and capture the structure, Mr. Spy!  They were Red Alert's version of the GDI commando who sounded surprisingly like Yukon Cornelius.

Spy Vs. Spy - Never really was a reader of MAD magazine religiously but did take time to look at the pages when they spoofed a movie or property I was particularly fond of. One thing that was always a part I looked at was the Spy Vs Spy cartoon.  I knew about them before I even knew about MAD magazine because of the NES game.  (It actually was how I learned that Vs. meant Versus)  I loved the illustrations, the fine attention to detail that was incorporated into such over the top Wile.E.Coyote fashions or that Tex Avery "dynamite-down-the-pants" type gags. 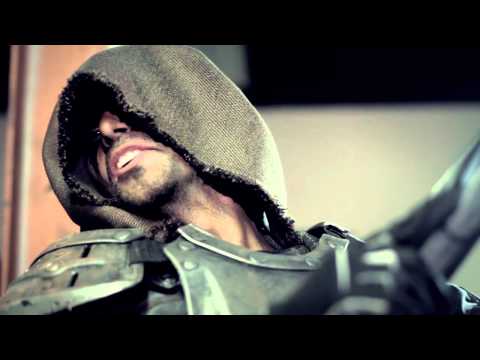 Zartan - Now here is a spy who doesn't mess around.  gun for hire, master of disuse, runs a rough and tumble Aussie biker gang, has a chameleon brother and a expert infiltrator for a sister, this guy is bad ass.  I loved his action figure with the color changing skin and armor plating on the legs and chest, the extra "face" in his backpack and even the weird smell that came off his hood.  If you want to see Zartan at his full most ruthless potential, look into Resolute or the fan film Operation: Red Retrieval. Spy Hunter - dunno if it's the car, the driver or that they are neither and they are simply killing spies throughout the game that simply loops the Peter Gunn theme throughout its course.  This is one NES game that doesn't mess around with spiked tires, smoke screens, snipers shooting from limos... oh yeah, there's nothing quite like slamming one of those bullet-proof bastards off the road. 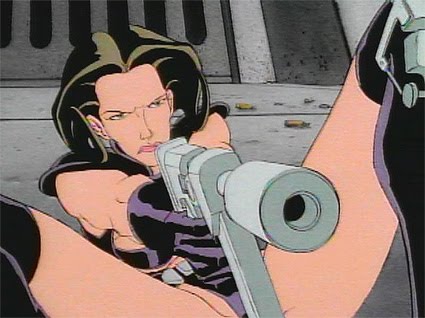 Soundwave - I thought to myself, why wouldn't this guy be counted as a spy?  He's all about unseen surveillance, always gets in under the Autobots radar, has an endless army of small minions to do his bidding and listening, and always is gathering information.  He's one hard-core spy and by far has the coolest voice on this list. 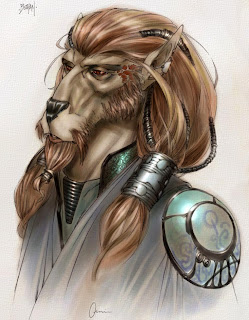 Bothan Spies - Little is know of these ubiquitous spies in the Star Wars saga except that "many of them died to bring us this information"...for apparently no reason too since the emperor gave them that false information to lure the rebels into a trap of charging their entire fleet at a fully armed and operational second Death Star...thanks Mon Mothma.

The Spy (Team Fortress) - French, smokes, stabs you in the back...oui oui. 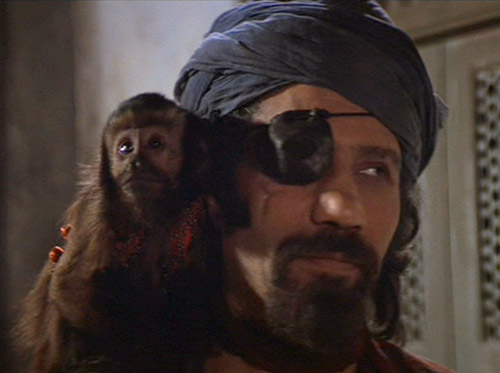 Monkey man from Raiders - I guess he's more an informant but he still does his job very well in Raiders and lives to tell the tale unlike his monkey who falls victim to the 'bad dates'.   Raiders really never seemed to have any central villain in my mind besides Belloq who just seemed like a waste.  We never get to know that Deitrich or Toht even have names until post production and you looked it up.  I found out in the Marvel comic version.  and with a movie where bad guys are "mean Mongolian", "monkey man", "German mechanic" and "Arab swordsman", you really can't get much more generic that "Bad guy 1" and "Bad guy 2". 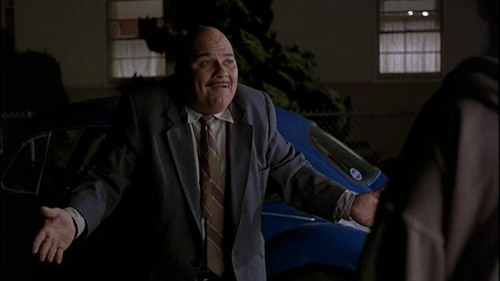 Da Fino - I'm a Brother Seamus! - an Irish monk??? - I coulda did Eddie Valiant, Sam Spade or even Duck Twacey but you gotta have a dick on the list and this guy its just great.
Posted by Mr. R at 8:48 PM