League Assignment: What if?

“What if…? — Write an alternate turn of events for a pop culture storyline.” ~ from none other than Cool and Collected as per usual. 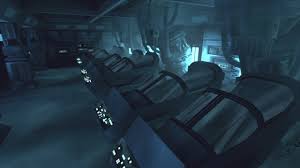 This...assuming his horribly flawed plan worked to somehow impregnate Ripley and Newt with the xenomorph facehuggers and, again somehow, allow the space marines to put the ladies into a hypersleep chamber.  This would be depending on impossible chance that facehuggers did not fall off allowing Ripley to warn everyone about Burke's intention to capture the xenomorphs after he just gave her a massive motive and direct admission to leading the colonists from the derelict spacecraft to the station to procure these monsters for profit which effectively destroyed said station and killed all said colonists.  He also would need to know that Ripley wouldn't try to kill herself and/or Newt out of desperation from having the event which severely scarred her and traumatized her into psychosis actually happen to her. This hypersleep also would take place on the U.S.S. Sulaco, a military ship mind you, from where Burke would  somehow bypass a military safety net and sabotage the remaining colonial marines' (Who already don't trust him and who are still in command of the mission from Corporal Hick downward) hibernation chambers and dismantle the Bishop synthetic who most likely doesn't need to sleep and would probably be alert to any medical emergency...AND then depend on the ladies not bursting, dying and then spawning two Aliens that again somehow would not kill Burke, the boarding party or destroying and crashing the ship. (which also somehow has to autopilot its way back to the Weyland-Yutani labs on Earth)  Bob Loblaw, you sir are a mouthful!

Honestly, I never put that much thought into this and just this second shot that many holes in this guys plan but then, it's not about the plan but the destination to said plan, right? 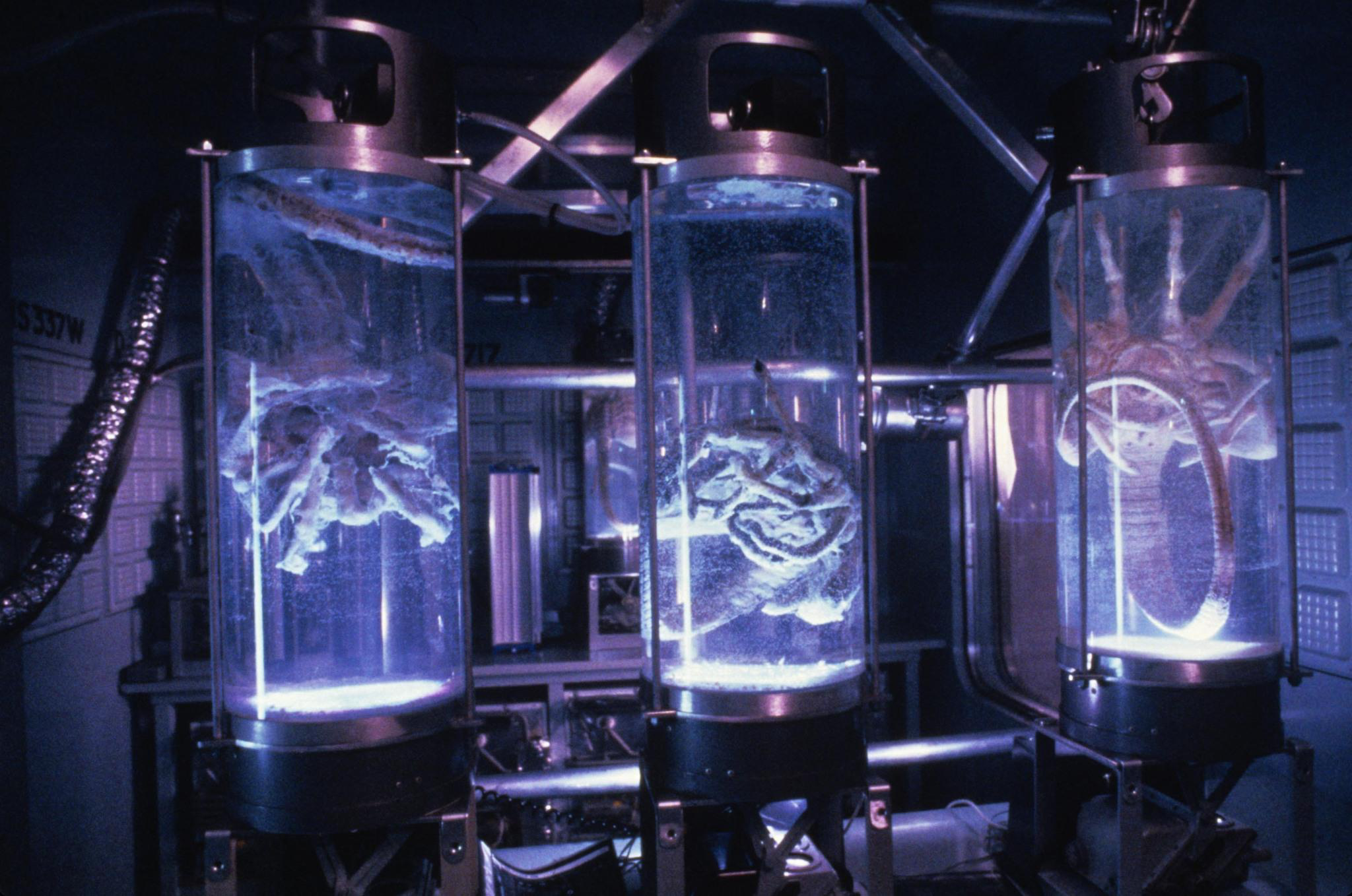 Carter Burke successfully gets the Alien xenomorphs off the ship, Weyland-Yutani managed to harvest them, breed them, clone them, militarize them and we see all of these varieties of Aliens being used for population control and fitted with almost like a lysine contingency where Weyland Yutani scientists could cut off their food supply or basic cellular replenishing enzyme and the aliens would die once depraved of what they were engineered to need.  Being let loose in prisons, sectors of areas where the population was expendable, sent into unwinnable combat zones...the ultimate bio-weapon which you could kill off as needed.

Weyland at first would play it off as a series of accidents and plead ignorance claiming this was an Alien invasion as they removed the xenomorphs from the Sulaco and then intentionally crashed the ship  onto Earth, blaming the USCM.  The public blames the Marines who are the only immediate force to stop the Aliens leading to lack of faith in these soldiers for hire to cause a demand for new weapons and militarized forces, amply supplied by the folks at Weyland and their partners and subsidiaries.  Weyland becomes an even more dominant force within our sphere as they continue to leak the Alien "infection" onto other systems and colonies and sending soldiers in to fight them off and always win at the last minute as, unbeknown to the public," these Aliens are engineered to die after a certain time. 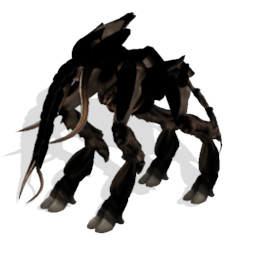 What Weyland doesn't count on is that there are subversives who have grown desperate from these newly arrived harbingers of the apocalypse.  They feel the entire system needs to be wiped clean and through the study of dead facehuggers and the capture of young chestbursters, cross breeding among various sets of animals making them larger, stronger and faster among other things they are able to engineer their own counter enzymes which cause the Aliens to work independently of the fail safes W-Y put in place.

Soon, the xenomorphs are next to unstoppable.  The world and soon later the surrounding worlds begin falling to near total infestation.  The humans see no choice but to flee Earth which is now on the brink of being overrun however there is one last chance.  A sentient program developed at the end of the previous millennium.  One that was self-aware, automated and able to function without threat of infection.

Random Nerdness wonders how it could have been if Mr. Lucas wasn't so chronologically confused?

Memories of Toymorrow wonders if only Cobra Commander had an accountant besides Tomax and Xamot?

The Goodwill Geek says "screw the borg...the only way Earth is going down starts with a G!"

Head to the League hub to see more as they arrive!